The Nurses On Boards Coalition (NOBC) is deeply grateful and proud of nurses all across the country for their dedication, service and sacrifice during the COVID-19 pandemic. We honor all nurses, medical professionals, staff and volunteers serving on the frontlines and those supporting them behind the scenes in their local communities. NOBC is committed and available to support our members, partners, nurses and community members. Please contact us at nobc@nursesonboardscoalition.org if we can help you in any way. Especially now, we thank you for your interest, support and engagement in support of our mission. We hope you and those you hold close are protected, safe and healthy in the coming days.

The Coalition is governed by a Board of Directors. The board is composed of representatives from both designated national member organizations and Future of Nursing State Action coalitions.

Board of Directors include:

NOBC’s Executive Committee consists of the officers of the Coalition and our Executive Director. 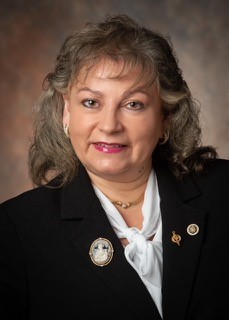 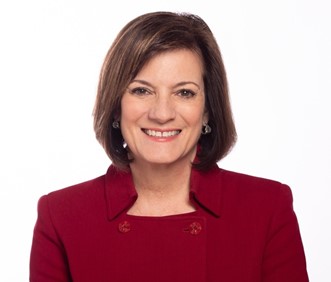 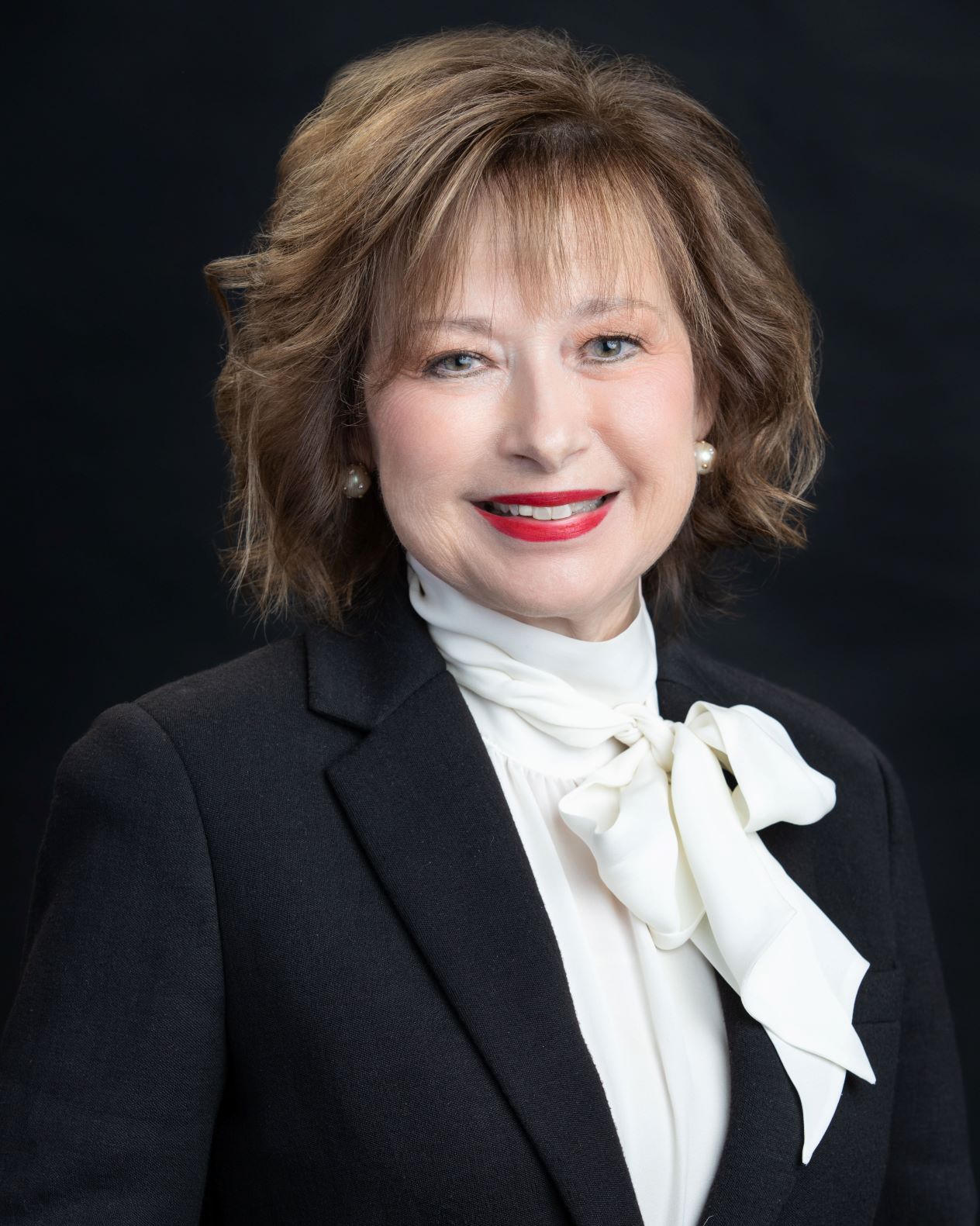 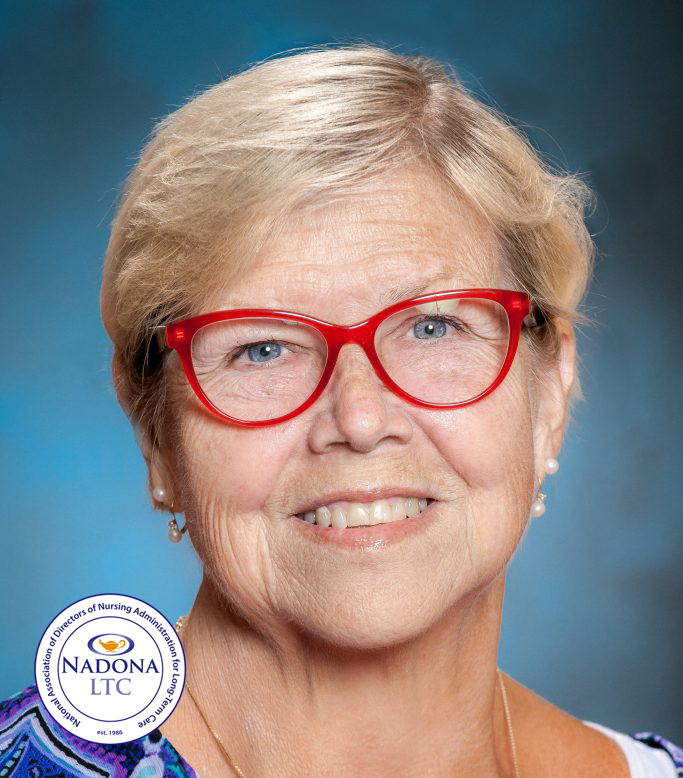 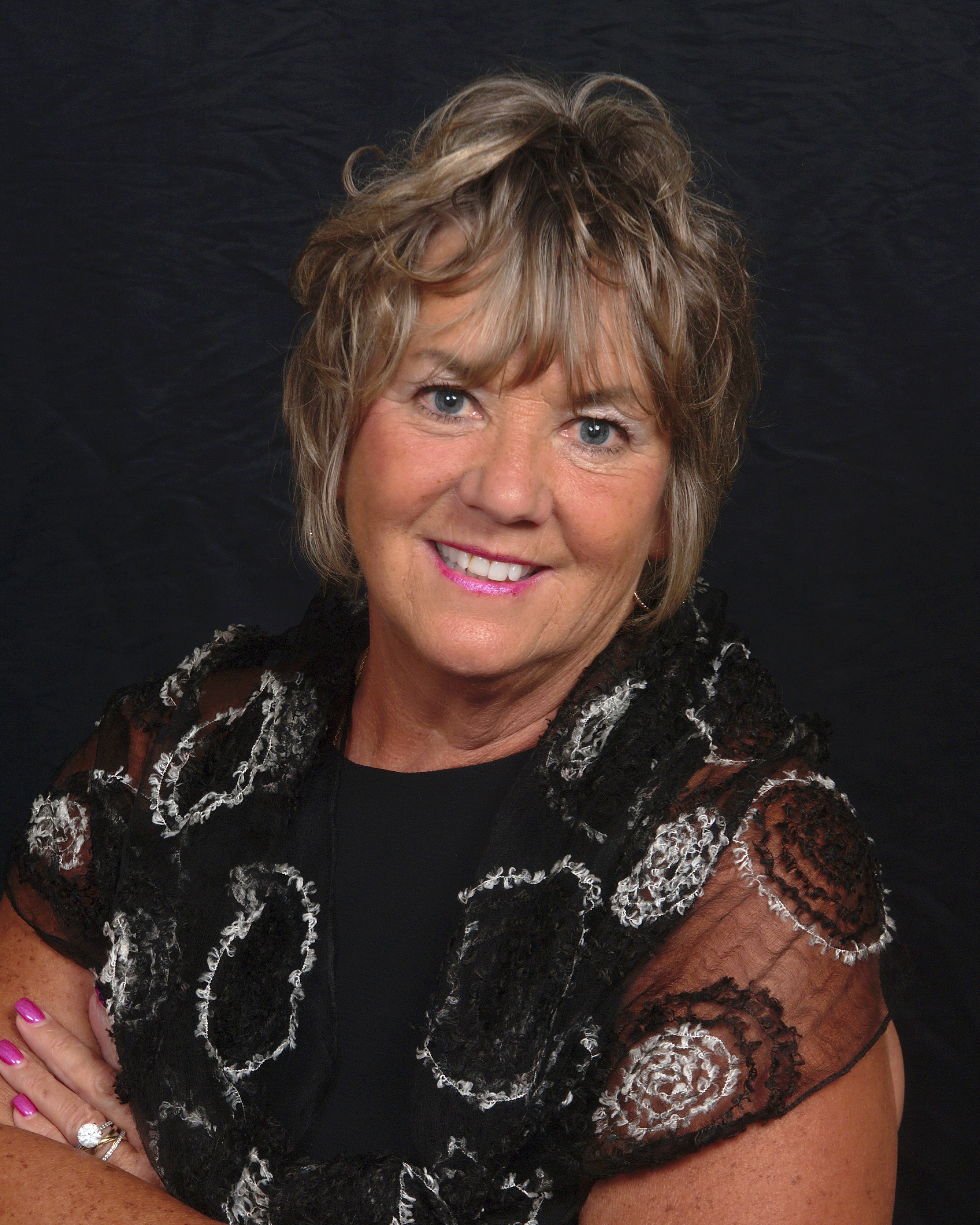 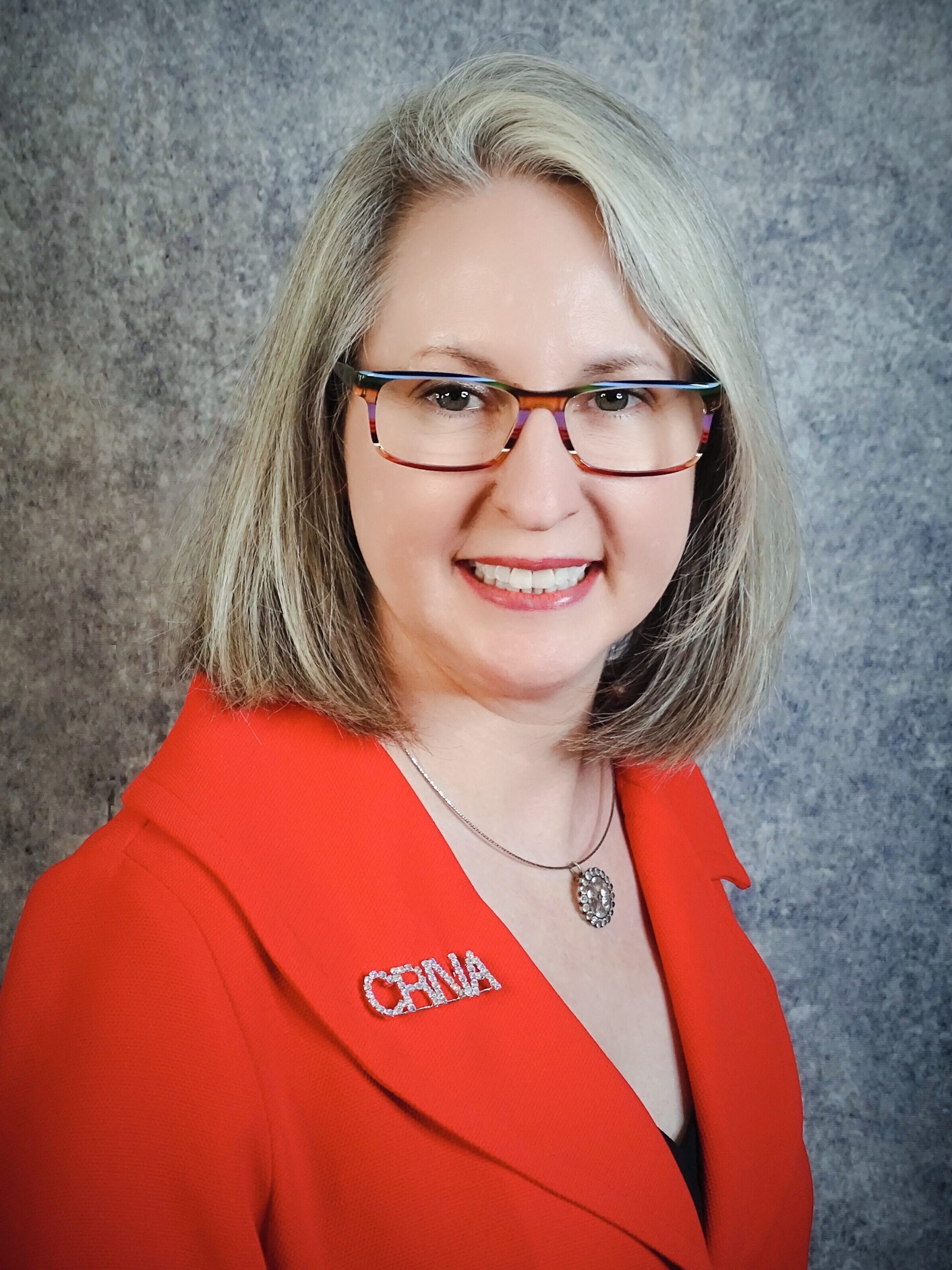 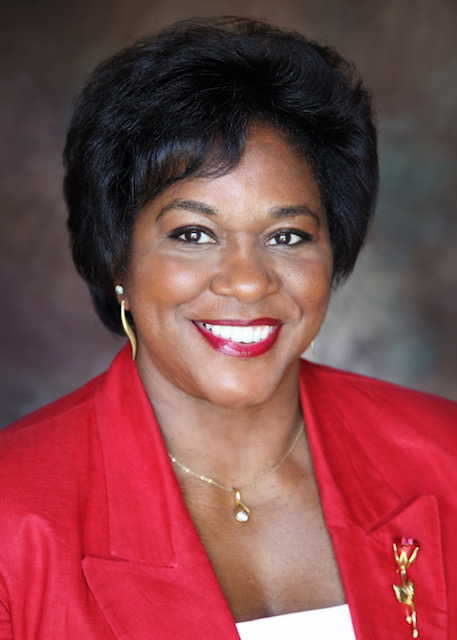 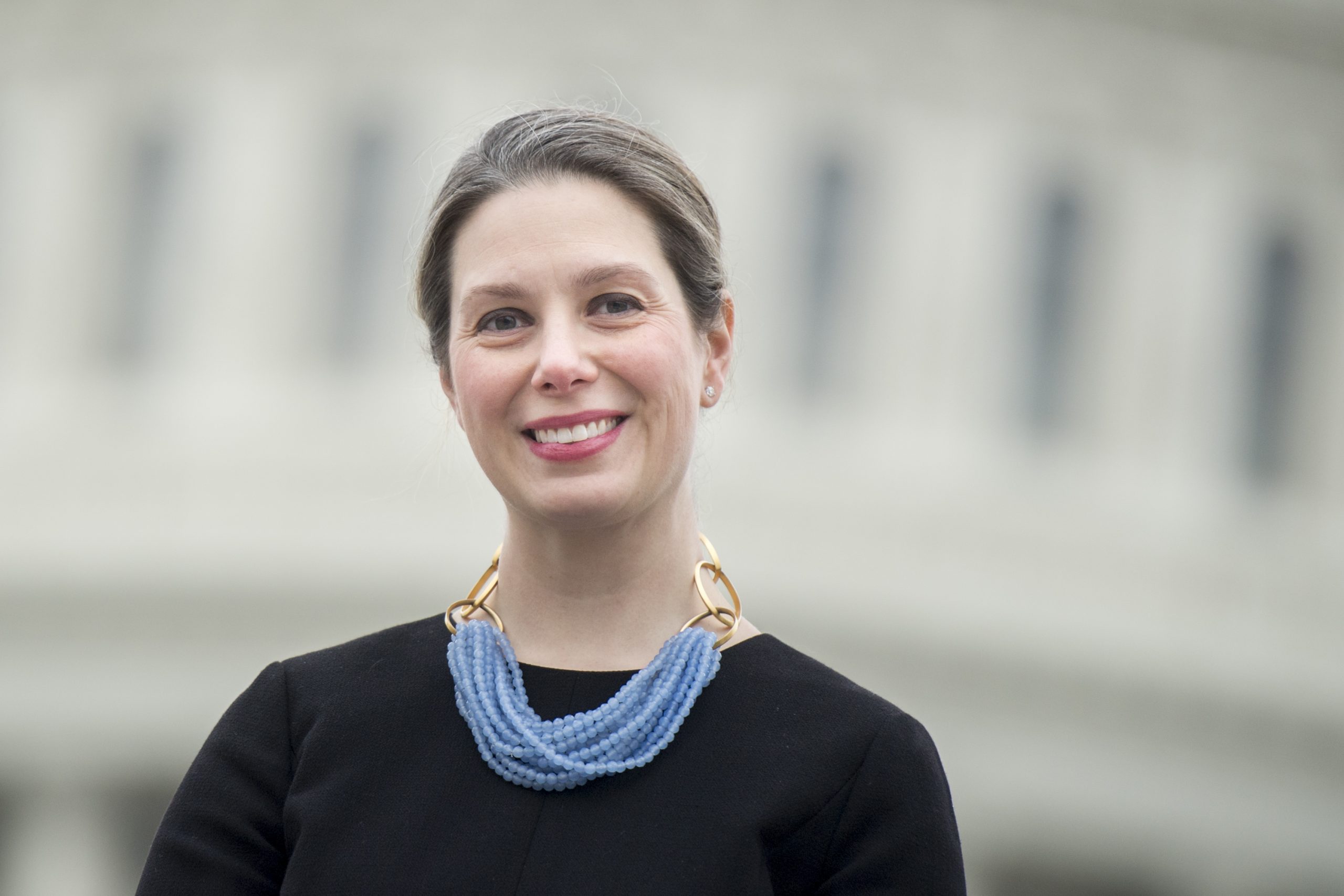 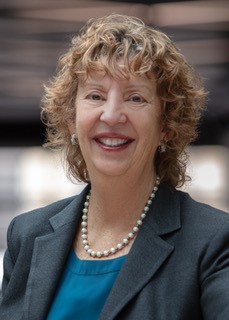 Do You Serve On a Board?

YES! Be Counted
NO, But I want to Serve

“Board service can be rewarding to nurses both personally and professionally. It not only requires them to exercise leadership; it expands those skills and advances their capabilities and knowledge. It gives nurses the chance to meet people and enhance their professional networks. And it can be inspirational and empowering.”
-Sue Hassmiller, PhD, RN, FAAN, Robert Wood Johnson Foundation